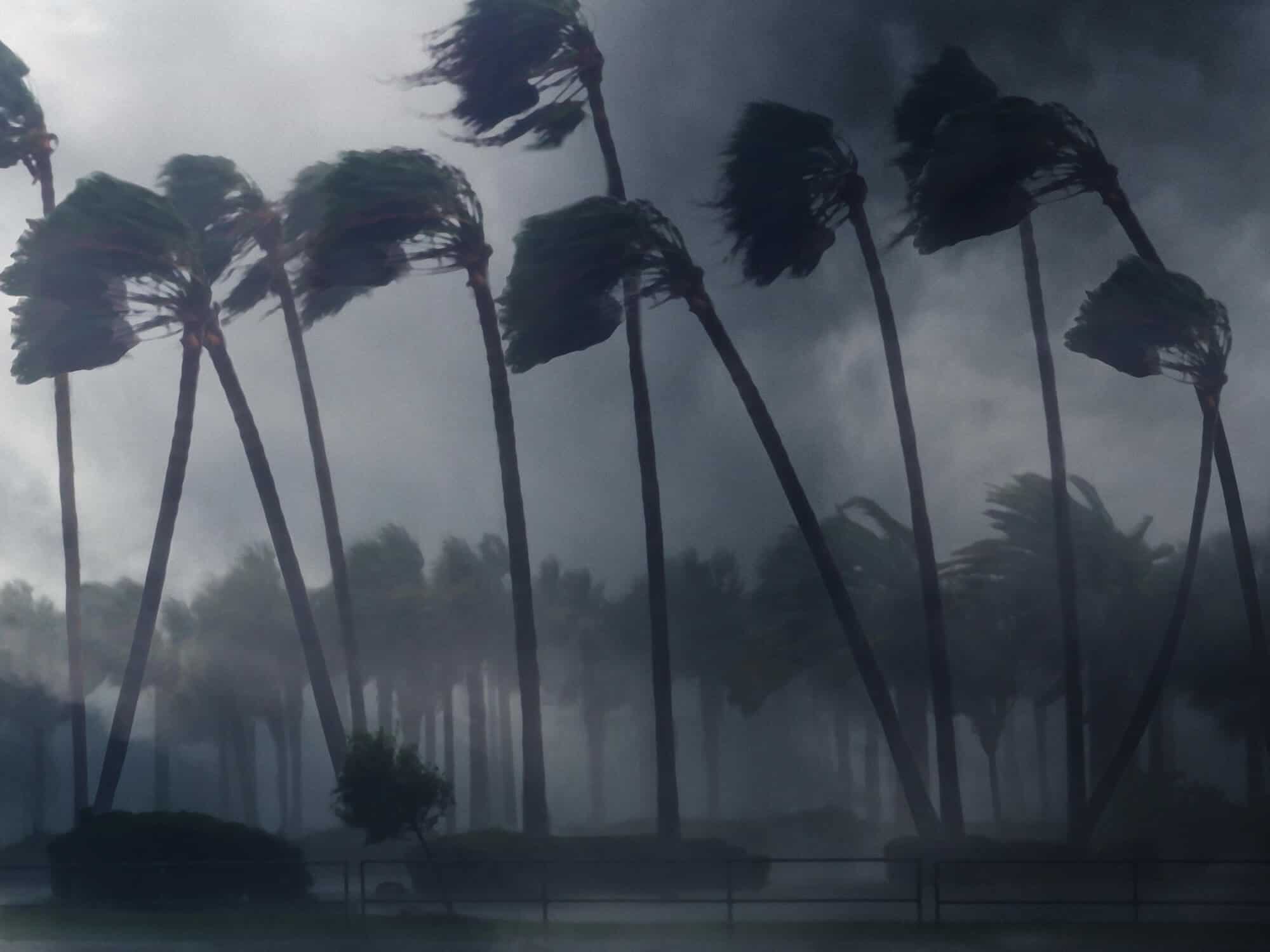 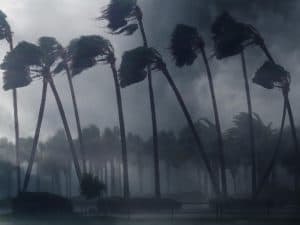 Homeowners that live in regions experiencing frequent tropical storms and hurricanes have unique risks compared to those that live elsewhere. Homes may flood due to rising water or falling debris penetrating the home’s exterior. High-speed winds can hurl objects at the home, damaging the roof and siding or breaking windows. Installing storm shutters can mitigate many of these risks by creating a durable barrier to protect windows and doors.

Storm shutters are available in a variety of styles, but some provide better protection than others. Some are permanent fixtures, while others rely on pre-installed tracks or anchor systems. Storm shutters that require a complete installation following a hurricane warning are the most cumbersome, such as plywood or metal panels.

Here are some of the more durable storm shutters:

Aesthetics, cost, and durability often factor heavily in a homeowner’s choice of storm shutter. Regardless, adding a protective barrier over windows can prevent damage from wind and flying projectiles. Contact Windermere Insurance Group to learn more about protecting your home during hurricane season.