Which Collector Cars Have the Greatest Appreciation? 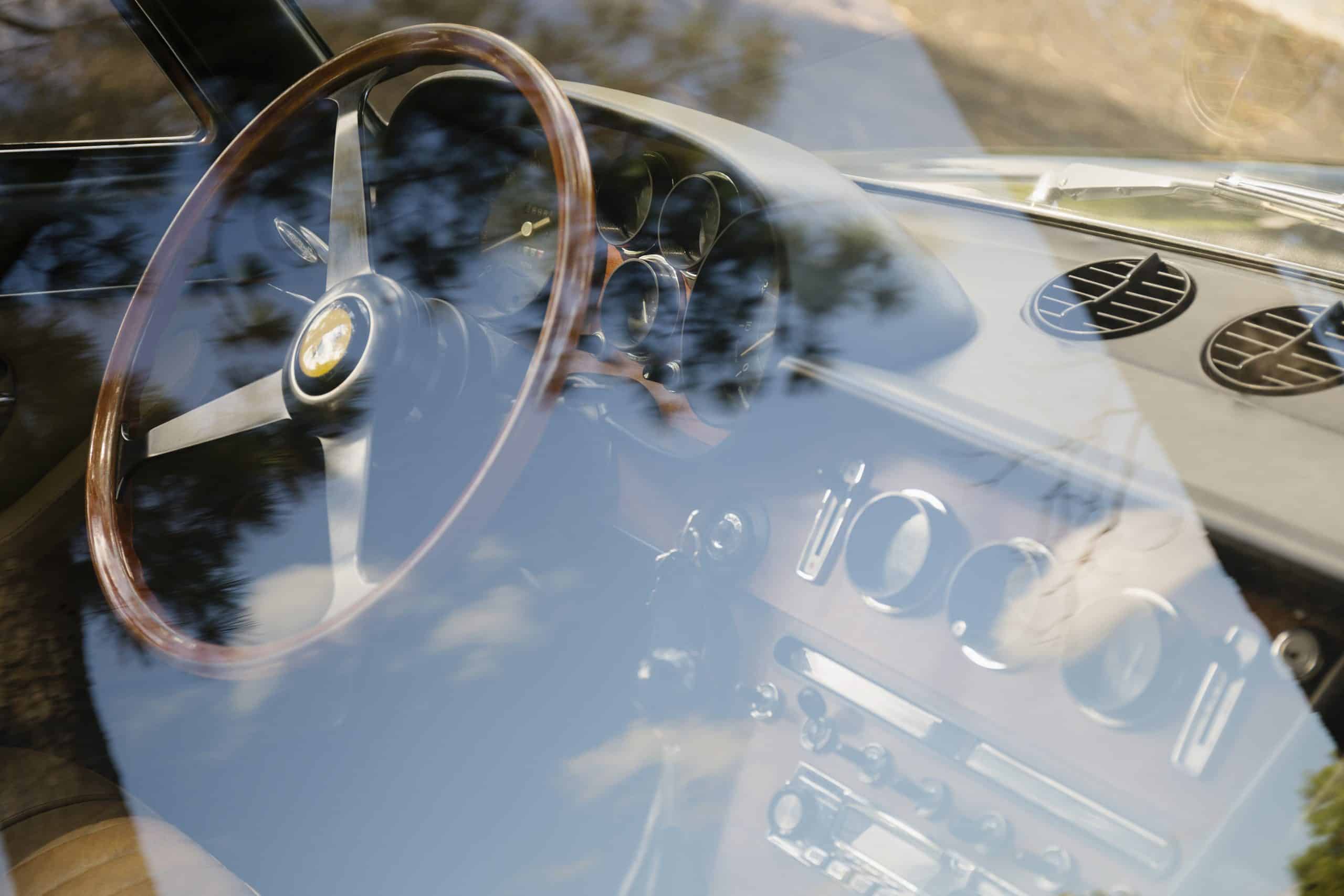 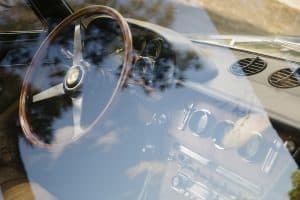 The pandemic drove up prices for nearly anything a person could feasibly buy, and classic cars were no exception. Younger car aficionados are making their way into the collector car market, with Gen-X, Millennials, and Gen-Z accounting for over half of insurance policy inquiries. The demographic shift made intriguing changes in the collector car market. Some classics withstood the change of time and remain lucrative collectibles, while many vehicles coveted by younger generations may surprise veteran collectors.

Owning a Ferrari is often a sign of wealth and discerning style. However, the value of Ferraris soared over the previous decade, putting many of the vehicles out of reach for many collectors. The Dino suffered from a hefty stigma at its inception (one that persists to some extent) as it doesn’t have the word Ferrari emblazoned on it anywhere. However, the Dino has several unique features driving a surge of interest in this classic and more than tripling its value since 2008.

The Pontiac GTO is a nod to its namesake, the Ferrari 250 GTO. The Pontiac GTO gave rise to the concept of muscle cars with its huge engine packed into a little body. Millennials are particularly interested in the 1966-67 era GTO, giving it greater appreciation power than other GTOs.

Porsche only had the 968 on the market for four years, selling fewer than 13,000. Nearly every Porsche vehicle has steadily increased in value since 2015. However, the 968 is the fastest appreciating Porsche coupe, making it a notable vehicle among car collectors.

Gen-Xers have the lion’s share of interest in the boxy European classic, with most older collectors bypassing this utility vehicle. They remain rare finds in the U.S., as collectors usually have to ship them from the U.K. However, they remain a solid collector’s item. Much like Porsche’s 968 Coupe, the Land Rover Defender’s value has seen progressive appreciation since 2016.

The shifting landscape of collecting classic cars has challenged many traditional beliefs. For instance, the square Land Rover Defender appeals to emerging collectors as much as the sportier and sleeker classics do to baby boomers. Many popular collector cars also defy the notion that buyers only want vehicles that dominated the market in their youth. Whether you’re just entering the classic car world or looking to expand your collection, you need to protect your assets. Contact Windermere Insurance Group to learn how we can help.